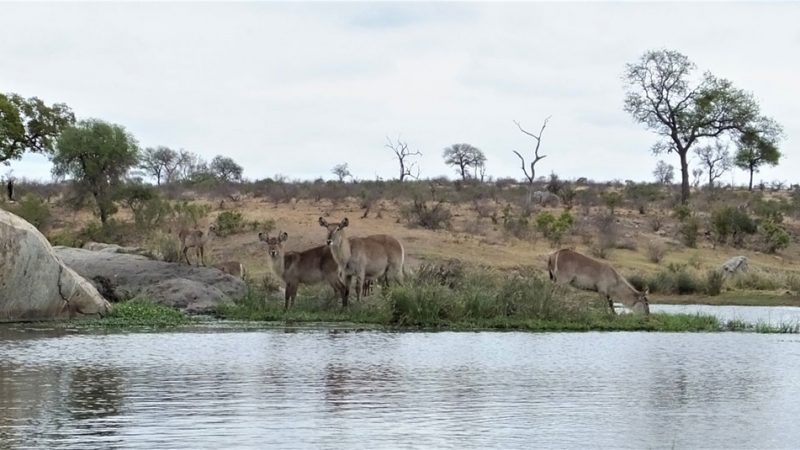 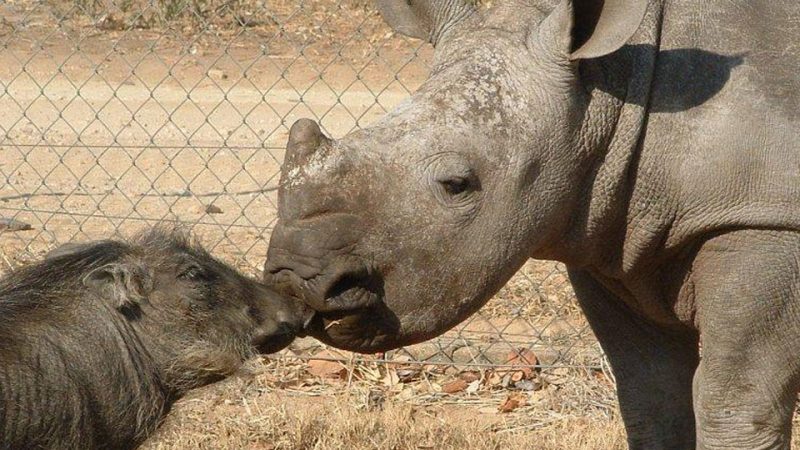 60 km
The plight of Africa’s wildlife and our natural systems has always been the main concern at Moholoholo. Wherever possible, rehabilitated birds and animals are returned to the wild and those less fortunate, are used for educational purposes to the many visitors from South Africa and abroad.
View Website 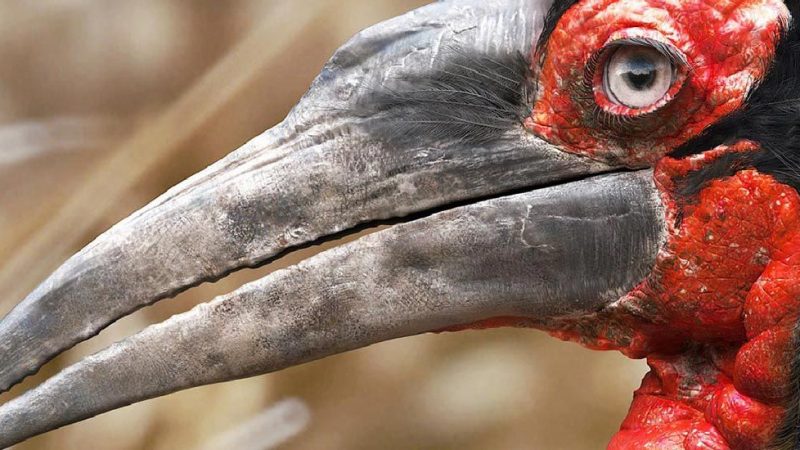 77 km
HESC focuses on the conservation of rare, vulnerable and endangered animal species, with cheetah conservation as one of its core disciplines.
View Website

62 km
Situated within the Umhloti Nature Reserve outside Nelspruit, the Jane Goodall Institute (JGI) South Africa Chimpanzee Sanctuary is home to chimps which have been misplaced from their natural habitats in Africa.
View Website 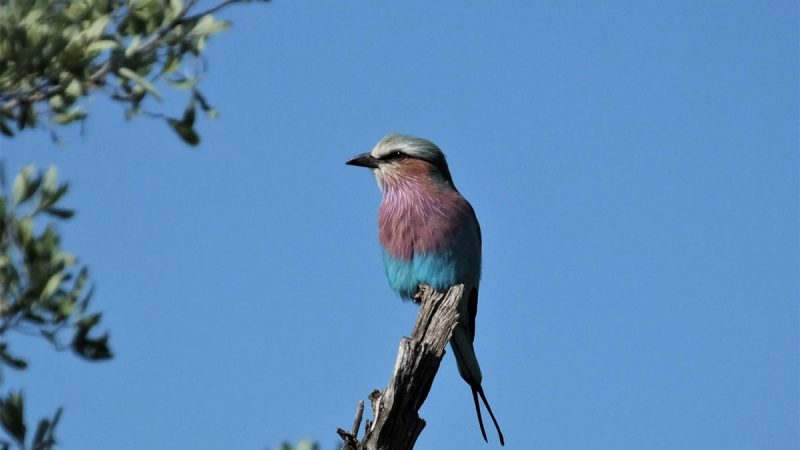 Halfway along the Sabie2Kruger Birding Route, the Hazyview region is home to ± 450 bird species. That's more than half of all the bird species in SA!
View Website 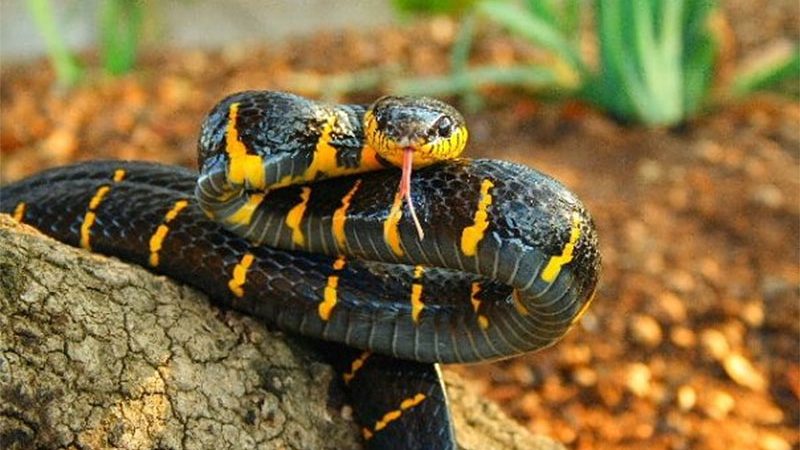 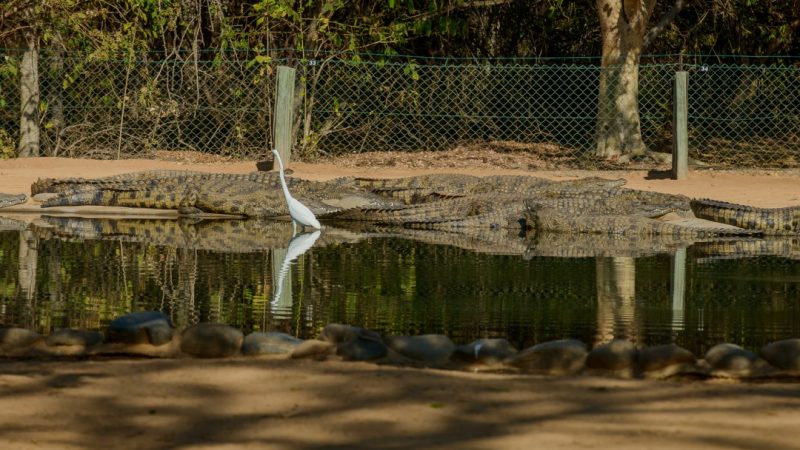 4 km
Home to nearly 30 000 Nile crocodiles, this CITES registered farm has been operational for over 30 years. Thanks to closely regulated farming practices on farms like this, the Nile crocodile is no longer on the CITES endangered species list.
View Website